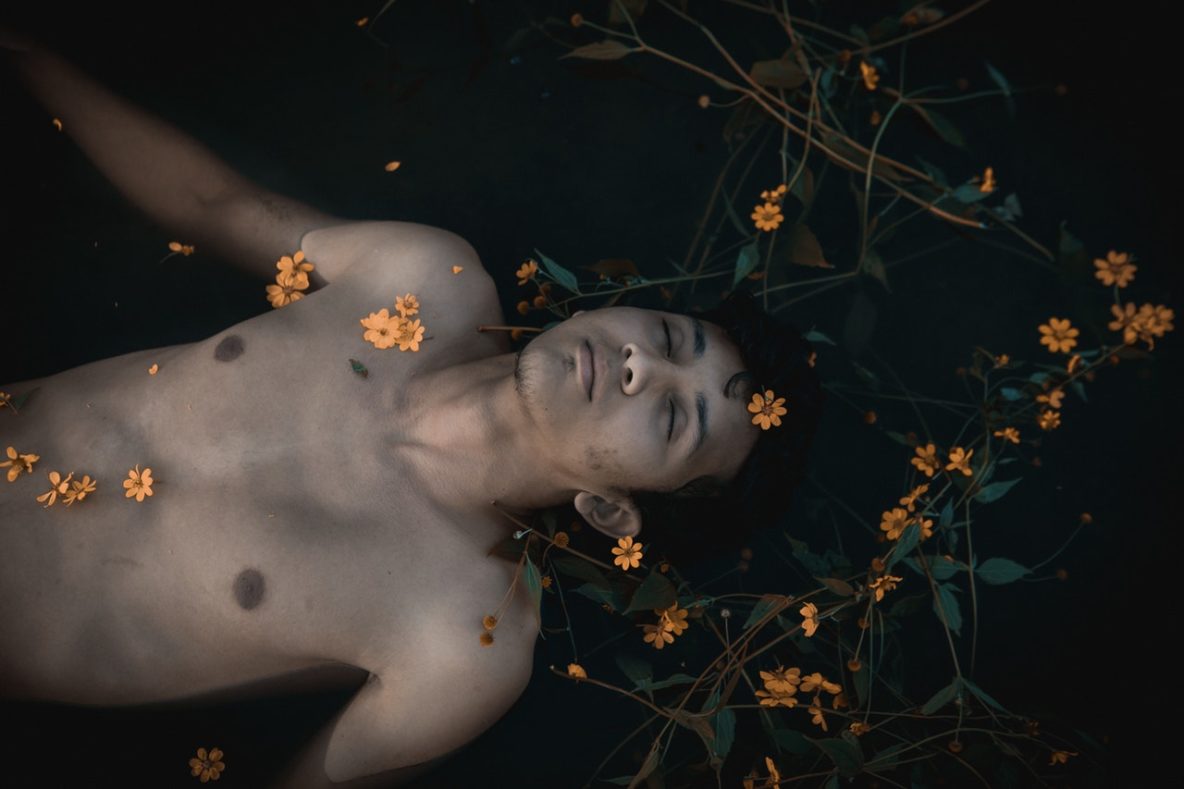 A delusion of grandeur is a false or unusual belief about one’s greatness. A person may believe, for instance, that they are famous, can end world wars, or that they are immortal.

Delusions of grandeur, also called grandiose delusions, often accompany other mental health symptoms, including other delusions. The may be related to mental or physical health conditions, including schizophrenia, bipolar disorder, or some types of dementia.

In this article, we take a more in-depth look at delusions of grandeur, the different types, symptoms, causes, and possible treatments.

What are delusions of grandeur?

People experiencing delusions of grandeur see themselves as great, highly accomplished, more important than others, or even magical. The delusion may be persistent, or it may appear only periodically.

Some people with delusions of grandeur also experience other delusions, such as a fear of persecution or unusual religious beliefs.

However, a delusion of grandeur is more than just very high self-esteem or an inflated sense of self-importance. It marks a significant disconnection from the real world. A person with delusions of grandeur may continue to believe in the delusion in spite of contradictory evidence.

Delusions of grandeur come in many forms. Many people experience delusions of a similar theme over time.

Delusions of grandeur can manifest in virtually limitless ways. Some of the most common types include:

Cultural factors can affect the content of a person’s delusions. This is because culture affects a person’s knowledge and what they believe about the world. Something that is considered a delusion in one culture might not be in another.

A person believing in their own greatness is the hallmark of a delusion of grandeur.

For the belief to be a delusion, it must be unreasonable and incorrect. For instance, a person who claims to be president of the United States, when they clearly are not, is an example of a delusion of grandeur.

There may be other symptoms along with an inflated false belief of one’s own importance. These include:

Because delusions of grandeur are usually related to a mental health condition, most people with this symptom also experience other mental health symptoms.

An estimated 10 percent of the general population experience some level of delusions of grandeur. Several mental health conditions make these delusions much more likely.

Conditions that can cause delusions of grandeur include the following:

Schizophrenia is a mental health condition characterized by delusions, hallucinations, and a difficulty distinguishing reality from fantasy.

Around 50 percent of people with schizophrenia may experience grandiose delusions.

This condition can cause unusual thought patterns, changes in mood or behavior, difficulty focusing, memory issues, and difficulties performing daily tasks. People with schizophrenia may have several delusions that affect their daily lives.

A similar disorder, schizoaffective disorder, can also cause delusions and hallucinations. It may be mistaken for schizophrenia.

Bipolar is a mental health condition characterized by periods of depression followed by periods of mania. During times of mania, a person may have a highly inflated sense of self. This can manifest as a delusion of grandeur.

Around two-thirds of people with bipolar disorder may experience grandiose delusions.

During a manic episode, a person with bipolar may also spend too much money, have trouble sleeping, seem very hyper, or behave aggressively.

In most mental health conditions, people with the same condition can have very different personalities. Personality disorders directly affect the personality, fundamentally changing how a person relates to others and themselves.

People with narcissistic personality disorder (NPD) have a greatly inflated sense of their own importance. They seek validation and flattery, believe themselves to be special and unique, and lack empathy.

A person with NPD may have a sense of entitlement that leads them to act in ways that other people may find objectionable in order to obtain admiration and special privileges.

Most people think of dementia, including Alzheimer’s, as a memory impairment. Yet dementia slowly reduces a person’s ability to think clearly. It can affect much about the way they interact with the world, plan, and think.

Damage to the brain can sometimes change the way people think, potentially causing delusions. Brain injuries may also cause hallucinations, memory problems, personality changes, and difficulties with basic skills, such as reading.

Many brain injuries are due to trauma, such as being hit in the head during a car accident. Brain lesions, strokes, and brain tumors can also damage the brain.

Treating delusions of grandeur can be difficult. These delusions may feel good to the person who experiences them. Moreover, because people with delusions truly believe in their delusions, they are often resistant to treatment.

Anti-psychotic drugs are often helpful in treating delusions due to many of the causes. People with bipolar may need to take drugs, such as lithium, or other mood stabilizers.

However, people with delusions may benefit from therapy to help them cope with their delusions.

Group therapy can help a person to develop healthier relationships with other people. People with delusions related to personality disorders may need comprehensive, ongoing therapy to offset the effects that delusions have on their personality.