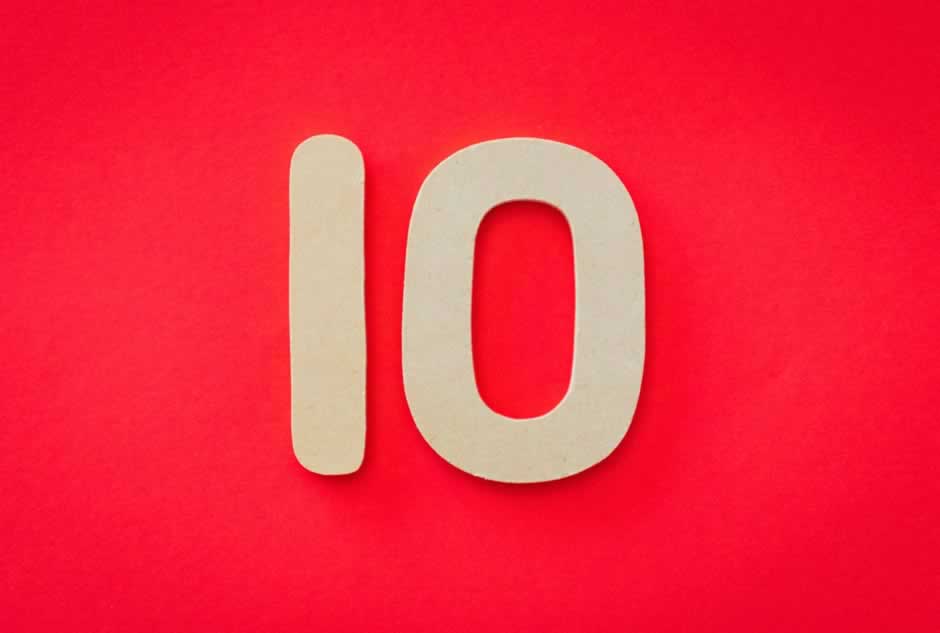 Is ADHD a gift?

Kinda. Sorta. Maybe. It depends. And everything in between.

And with difference comes great strength and great struggle. There are some indisputable advantages to ADHD brains- they work in some unique and marvelous ways. But living with a brain that works differently than much of the rest of the world? That’s hard. That brings pain and struggle.

Maybe we could acknowledge their difference, their unique beauties, and their strengths but also hold onto the truth that ADHD brains lack a privilege that neurotypical brains have- the privilege to operate in a world created for its brain. And whenever you lack privilege, struggle follows.

But the difference and the struggle that make ADHD both a gift and a burden are precisely what creates its advantage.

The Advantage of Struggle:

Any parenting book worth its salt will tell you not to swoop in and save your child every time he/she faces a problem. Why?

Because it’s a struggle that teaches us.

Pain and struggle push us out of our comfort zone, it shows us what we are capable of, and it proves to us what we can withstand. And besides that? Struggle and pain help us build empathy and compassion for the struggle and pain of the people around us.

The Advantage of Difference:
Seeing the world differently? Having different experiences? Needing to understand your brain to work it to its fullest? That’s hard. But you know what? That is also beautiful. Because all that difference brings new energy, new perspectives, and new possibilities to the table, that without your unique brain may have been boring, bland, and ever so linear.

When you combine these two advantages, you get that special sauce that makes ADHD brains their flavor of awesome.

Novel Problem Solving
ADHD brains are big picture thinkers. They can zoom out– way out– which allows them to see patterns where other people only see chaos. This makes ADHD brains great CEOs, creatives, and team members because they will so often find the novel solution where others feel stuck

The flip side to sensitivity and a history of struggle? The ability to empathize with the pain and struggle of others. ADHD brains see pain, and they don’t just walk on by- they want to help, they feel drawn to give others a hand up, particularly when it’s one they needed themselves at one point.

Many ADHDers are the life of the party. But even when they’re not the center of the show, they’re often on the side, bringing light and humor to the group. ADHD brains look at the world differently, they have a keen sense of perception, and they know from experience that perfection is overrated. Roll that all into one, and you get a wicked sense of humor that brings fun to any situation.

The sensitivity of an ADHD brain makes it attune to minor details that other brains may miss. Neurotypical brains filter out extraneous details, but because the ADHD brain takes it all in, it doesn’t miss a thing. This tunes it into the feelings, non-verbals, and subtle cues that people are putting out and makes it almost eerily able to read a situation or person.

ADHD brains are brains without walls. They don’t tend to operate in a lockstep, linear way. And when you don’t function linearly, you’re opened up to more options, possibilities, and solutions. Neurotypical brains are often confined by their own linear process. But ADHD brains see these possibilities and embrace the endless possibility they bring.

ADHD brains are often “justice sensitive.” They have a keen sense of what’s right and wrong, and they notice and are activated by injustice around them. I’ve always believed this comes from the ADHD brain’s tendency to see the big picture and not gloss over details. When it takes in a big picture, and there is even one small detail that’s amiss, the ADHD brain has a hard time letting that go.

Unlike others, who may not even notice and almost always look away- ADHD brains see injustice and act in part because seeing that thing that is amiss is too painful to let go.

The ADHD brain’s ability to hyperfocus is a powerful thing. ADHD brains can zone in on something and not let it go even when other things (and people) are calling for its attention. When it’s in hyperfocus, it is incredible the things an ADHD brain can accomplish.

One of my favorite things about ADHD brains is their energy. As someone who sometimes struggles to maintain her energy through a day- the energy that an ADHD brain brings is refreshing and inspiring. And the beauty of that energy is that in addition to fueling you- it’s so often contagious.

Can ADHD brains be impulsive? Yes.

Can that impulsivity be used as spontaneity? Double yes!

Inspired ADHD brains can be quick starters, not stuck in the should I/ shouldn’t I that can so often stall a neurotypical brain. That spontaneity brings passion and enthusiasm and can push people out of their comfort zone and into something new and challenging.

You find an above-average number of ADHD brains in ERs, surgery theaters, firehouses, and police stations. Because while the crisis may cause some brains to shut down. ADHD brains are often clarified and activated by a crisis- making them great paramedics, firefighters, ER docs, and professional athletes.

What are your favorite things about your brain?