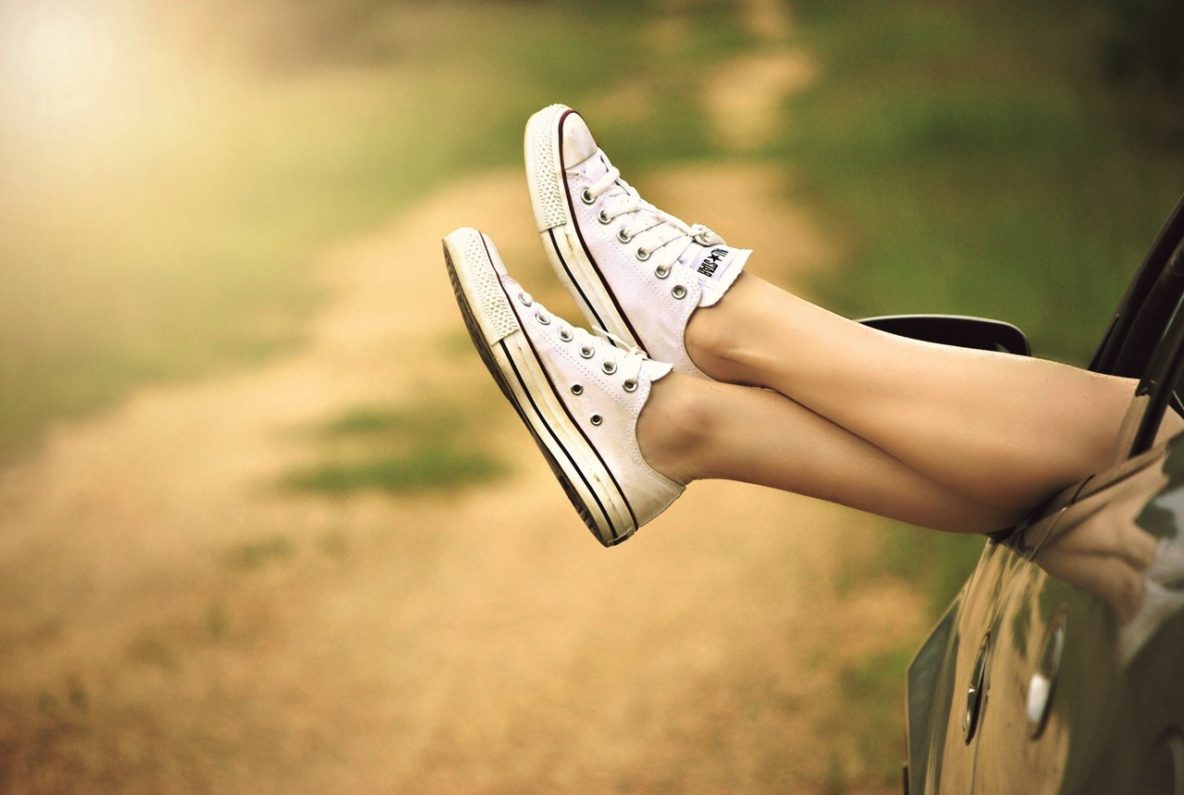 Everything we sense in our external and internal worlds has a distinct subjective quality. Even routine acts such as reading a book or trying to recall a childhood friend’s name feel remarkably different. These and countless other feelings fill the wavelengths of our consciousness and drive our daily pursuits, helping us to navigate the world. We seek things that make us feel delight and enjoyment, and steer clear of things that cause stress or suffering, unless we expect pleasure to follow the pain. It is puzzling, however, how these external and internal pieces of information are organised into inner, subjective states.

There is a strong intuition that our conscious self resides inside the body, specifically in our head. This might be because several of our sensory organs – eyes, ears, nose, taste buds – are located in the head. The psychologists Christina Starmans, now at the University of Toronto, and Paul Bloom at Yale University in Connecticut found that, when prompted, both adults and children locate a human’s self inside the head, but when shown pictures of aliens whose eyes are elsewhere, such as on the stomach, people mostly point toward the eyes rather than the eyeless head as the location of the self. Body and mind are not separable. Rather, they operate in tandem, providing the building blocks of our mental lives. For example, even mild bodily infections make us feel confused and fatigued, whereas a good, exhausting bout of exercise can lift our mood and make us feel, at times, euphoric.

My colleagues and I recently took this idea of embodied consciousness further and looked into mapping the ‘cartography’ of conscious feelings onto the body (building on our earlier work on the bodily basis of emotions). We first generated a list of 100 common feelings such as such as seeing, breathing, hunger, pleasure and so forth, and asked participants to locate these states on their bodies by colouring in the regions of a human shape where each sensation was felt. We also gathered basic information regarding each feeling, such as how pleasant these states were, how often they are experienced, and how similar different states feel when experienced.

We were struck by the consistent cartography of the feelings in the body. Different subjective states had discernible ‘fingerprints’ of bodily feelings that were clearly distinct from each other. Anger was felt in the upper torso. Drunkenness was felt mostly in the legs. Pleasure and positive emotions were experienced vividly all over the body. Since these fingerprints were so consistent across the respondents, there is some evidence pointing towards a primarily biological – rather than a learned – origin of the bodily maps of feelings.

Kathryn McNeer, LPC specializes in Couples Counseling Dallas with her sound, practical and sincere advice. Kathryn’s areas of focus include individual counseling, relationship and couples counseling Dallas. Kathryn has helped countless individuals find their way through life’s inevitable transitions; especially that tricky patch of life known as “the mid life crisis.” Kathryn’s solution-focused, no- nonsense counseling works wonders for men and women in the midst of feeling, “stuck,” or “unhappy.” Kathryn believes her fresh perspective allows her clients find the better days that are ahead. When working with couples, it is Kathryn’s direct yet non-judgmental approach that helps determine which patterns are holding them back and then helps them establish new, more productive patterns. Kathryn draws from Gottman and Cognitive behavioral therapy- when appropriate Kathryn works with couples on trust, intimacy, forgiveness, and communication.

The bodily maps were indicative of the structure of the participants’ mindscapes. The more similar the bodily fingerprints of two states, the more similar these states were experienced in general – suggesting a direct link between body and conscious experience. Also, we found that most feelings were imbued with clear emotional tone. In addition to obvious cases such as love or winning, even seemingly innocuous acts such as remembering and speaking clearly felt pleasant.

Crucially, participants reported feeling emotionally pleasant states such as thankfulness and relaxation much more often than negative ones. This suggests that, in general, our emotional disposition is chiefly positive and pleasant, even though we are often tempted to think the opposite. This might stem from the controllability of different feelings. Our data revealed that emotionally negative feelings were more difficult to control than positive feelings. Unpleasant emotions triggered during major life events might simply feel more salient to us because we have little control over then. We tend to forget that, for the most part, life is actually quite pleasant, though these emotions could be simply less salient than unpleasant emotions.

These results provide compelling evidence for the centrality of bodily feedback in organising our conscious feelings. Although consciousness emerges from brain function, and we oftentimes experience consciousness to be located in the brain, bodily feedback clearly contributes to a wide variety of subjective feelings. But of course, it is not all in our bodies either. Patients whose bodily states are not conveyed to their brain due to, for example, spinal-cord injury or autonomic nervous-system dysfunction are, of course, not void of the feelings of mental life. This would not be possible if the body was the sole source of our feelings. Rather, it is the whole constellation of the brain and body, with its viscera, muscles and organs, that give colour to our inner lives, and simply knocking out one part of the system is not enough to cause its total malfunction. Sensations, percepts and memories are important parts of the puzzle of consciousness too.

Why did the feelings crawl into our consciousness in the first place? The neurologist Antonio Damasio at the University of Southern California has proposed that emotion-related inputs from the body to the brain could have generated the first traces of consciousness in our early ancestors. Pain triggered by tissue damage is among the most important warning signals to an individual. The organisms that began to be able to feel such dysfunctions in their bodies would have had a huge advantage, as they could have withdrawn from dangers and rested to promote recovery when injured or ill. This centrality of pain and bad feelings to our mental workspaces is still evident – even today, the most common reason for visiting a doctor is simply not feeling well.

The development of awareness of body-related harms might have ultimately paved the road for the emergence of more advanced forms of conscious thought and processes, such as language, thinking and reasoning. And many of our feelings are not private at all. Knowing what is going on in our own bodies is useful, but tracking others’ inner states and goals might be even more so. Similarly, as our bodies signal our internal states to us, they also often communicate our internal states to others too. Humans and many animals are apt at reading each other’s intentions, feelings and goals from their behaviour such as facial and bodily expressions. Such capability to promote social cohesion by exchanging emotions and other mental states has likely yielded significant evolutionary advantages already to our ancestors, and it could even be argued that a purely private consciousness would be of limited use. It is thus not so surprising that one of our most common social questions is ‘How do you feel?’ – enquiring information to construct models of others’ minds and bodies.

Consciousness is one of the biggest enigmas for neuroscientists, psychologists and philosophers alike, and even our recent findings cannot tell how the brain and body jointly generate our inner mental world from the various inputs. However, they show that we need to begin unravelling the interactions between the brain and the body if we want to understand how the human mind works.

Lauri Nummenmaa is an associate professor in psychology at the University of Turku in Finland, where he leads the Human Emotion Systems laboratory at Turku PET Centre and Department of Psychology.