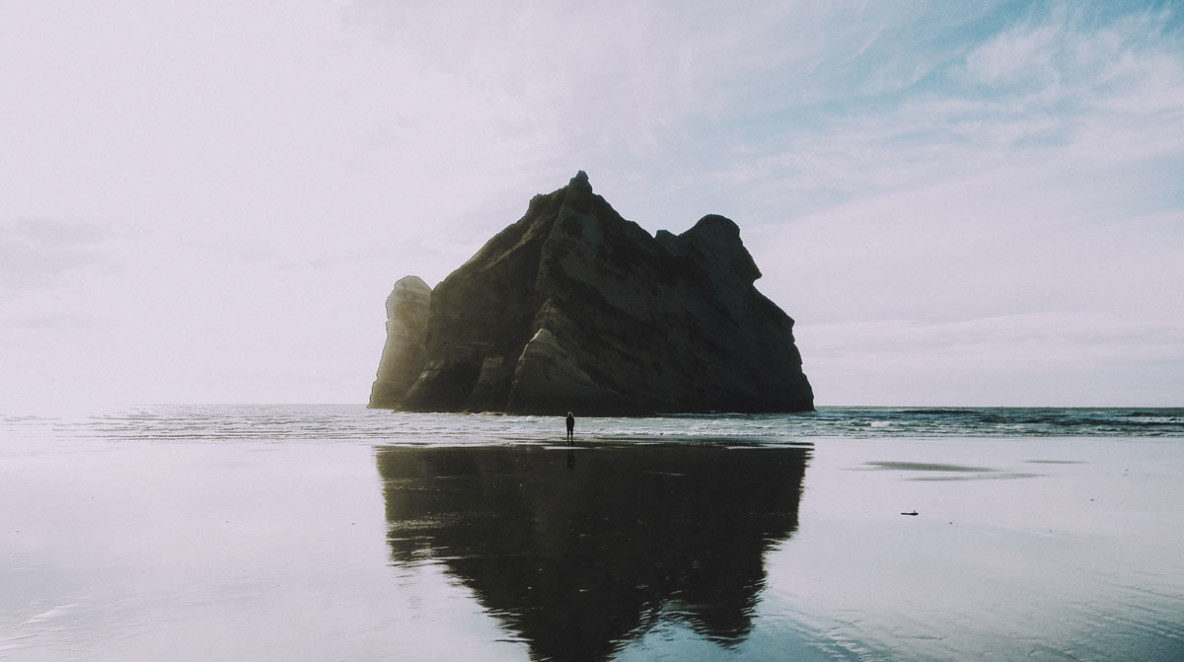 Should angry people act out how they feel? The popular idea is that venting your anger helps get rid of it. There’s even a woman in San Diego who makes money helping people do that. But now, psychologists are saying that venting does more harm than good.

The Woman Who Throws Plates For A Living

The story of Sarah Lavely’s business began shortly after her husband of 12 years left her cold, alone in a house in New Hampshire. After her husband’s departure, Lavely took up an unusual hobby. Every morning, she would go out her front door and smash his belongings in her long, asphalt driveway.

“It was fabulous,” says Lavely. “I was picking stuff up and holding it up over my head and smashing it straight down on my driveway … really good.”

Lavely enjoyed the cathartic anger, though some psychologists are now saying that this isn’t the most effective approach.

Lavely decided to move back to California and stay temporarily with her mother. But a couple of days after the move, she woke up one morning yearning again for destruction. Realizing she no longer had a forum for her impulses, she had a Field of Dreams moment: She decided that she would build a small store — a refuge for frustrated people old and young who wanted an outlet for their aggression. Today, about 200 customers a week carry their anger to Sarah’s Smash Shack in downtown San Diego. For around $25 a head, Lavely provides dishware, protective gear and the felt-tipped pens that people use to write on the plates they then violently fling at the walls.

A Change in Our Thinking About Cathartic Anger

The idea that it’s important and healthy to vent your anger in some way has been around for a long time. Aristotle believed it; Freud also was a fan. But in the United States the idea only really exploded in the late 1960s and ’70s. There was primal scream therapy and a whole bunch of other individual therapies premised on the idea that it was good to let it all hang out. Even businesses instituted T-groups — groups where people were encouraged to speak absolutely honestly with each other about their feelings.

But now the pendulum has swung. Psychology professor Jeffrey Lohr of the University of Arkansas says that decades of research on cathartic anger — the theory that actively expressing your anger can reduce or relieve the feeling — has produced a clear conclusion.

In fact, the research very clearly shows the opposite is true: The more you get angry, the angrier you get. And, so, researchers across the nation are now on a campaign to recast our view of anger expression. Sadly, even screaming is now out of vogue because arousal just increases your arousal. So no more screaming at your family. (Hear that, Mom?)

Sarah Tronco, LCSW, practices Online Counseling New Jersey and works to develop a strong therapeutic relationship with her clients, which helps to create a secure place where individuals can achieve meaningful change.

Moving In the Other Direction

Of course, getting people to behave this way will probably be an uphill battle. Lohr and his crew of academic aggression researchers are even having problems convincing everyday mental health practitioners to consistently adopt their recommendations. Many therapists seem to be attached to the idea that you really should convincingly air your feelings.

Now, to be clear, Lohr isn’t pro-repression. Repression, he says, can also be bad for you. The key is to speak out your anger without getting emotional about it. Basically, we’re not supposed to yell at anyone anymore. In fact, Lohr claims the immediate sense of release we get after screaming or breaking plates is an illusion.

“You have the sense of immediate improvement, but it’s only a sense,” Lohr says. “The real question is: Would you feel any less uncomfortable if you didn’t vent?”

For her part, Sarah Lavely of the Smash Shack isn’t buying it.

“I’ve never seen someone come in angry, go in the room, smash stuff and come out angrier,” she says. “I think that cathartic anger, at least what I’m seeing at the Smash Shack, is absolutely a positive thing.”

Lavely says her business has been growing over the past year and, despite the economy, is growing still.